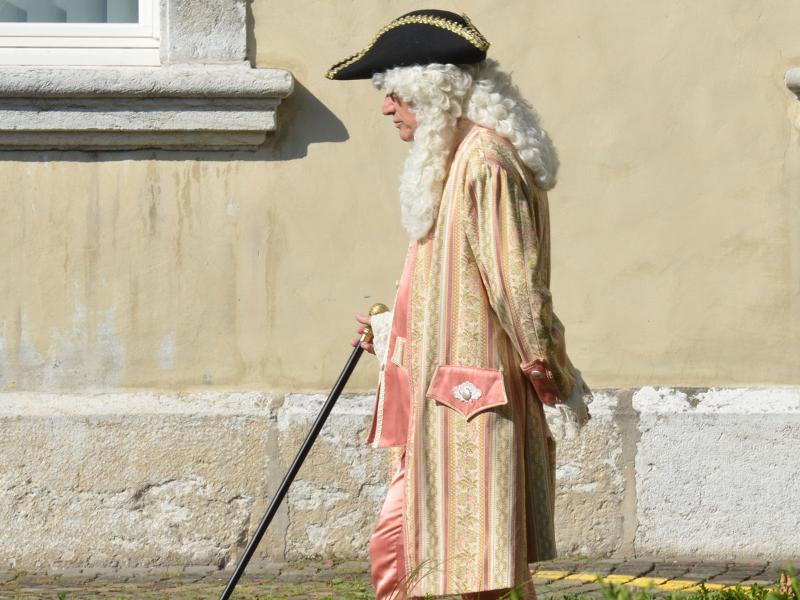 Where did the French Ambassa­dors live in Solothurn? How were mercenaries attracted to France to fight for the kings of France? During almost 300 years France has influenced and made an impact on our town­, and has left its mark. Delve into the past to understand bygone times and today, and accompany the Ambassador "His Excellency in Person" to the sites where he lived and worked.