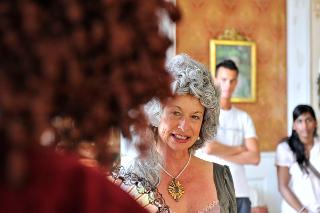 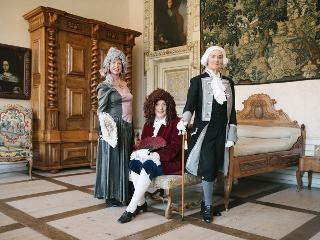 What do Rome, London, Venice, Lisbon and Solothurn have in common? Here, the French king opened a permanent embassy at the beginning of the 16th century. After the Battle of Marignano, the Confederates made eternal peace with France and the ambassador played a central role in Solothurn. He has sumptuous celebrations and many personalities are received here. Casanova also surprised the people of Solothurn, as he fell in love with the beautiful baroness.

The group enjoys playing along. Three participants from the group are asked to take on a given role.