An anniversary for all

This year, Solothurn is pulling out all the stops, inviting guests from near and far to join in celebrating the 2,000 years since its founding. Cultural, historical and community events await! 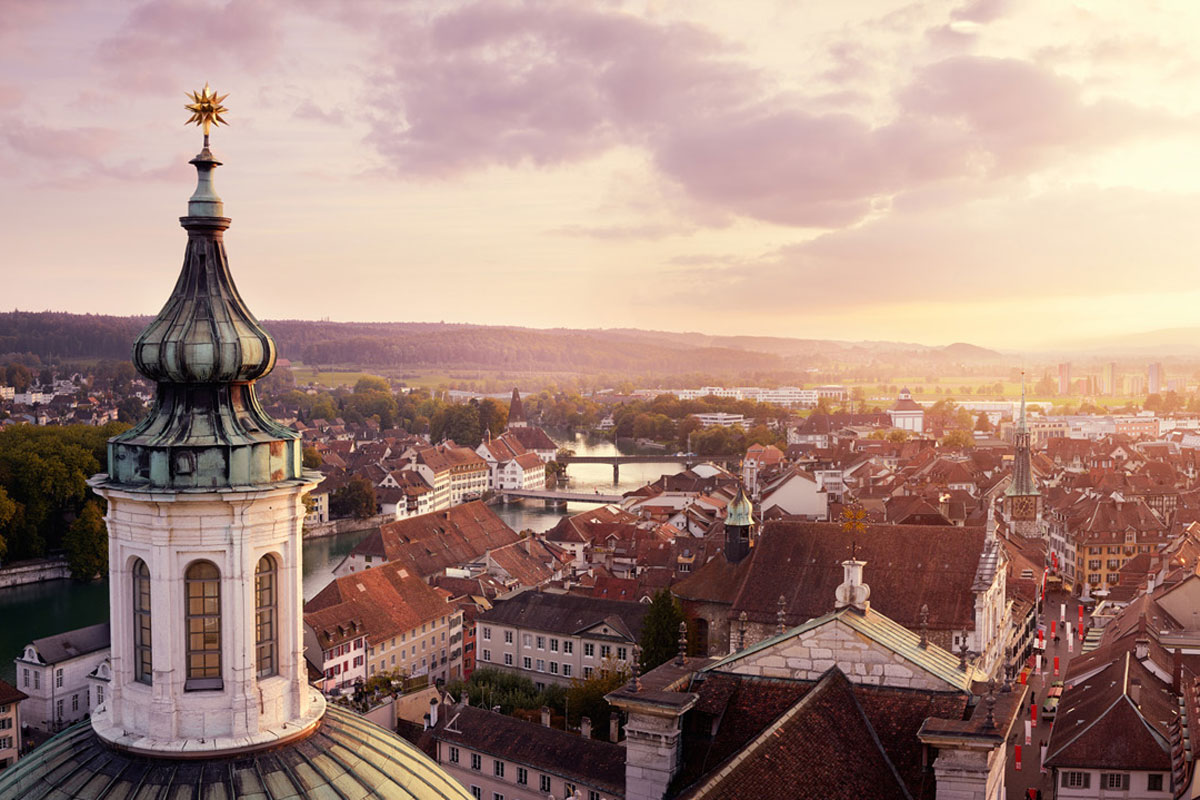 The city tour for the anniversary 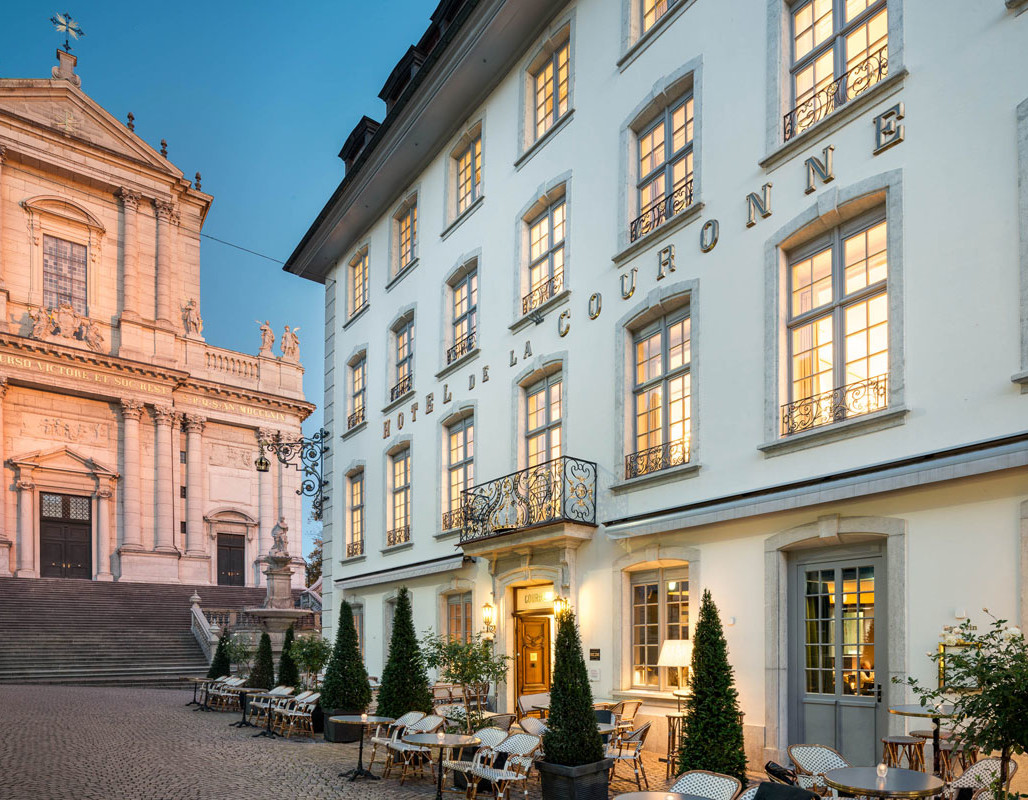 Especially for the anniversary 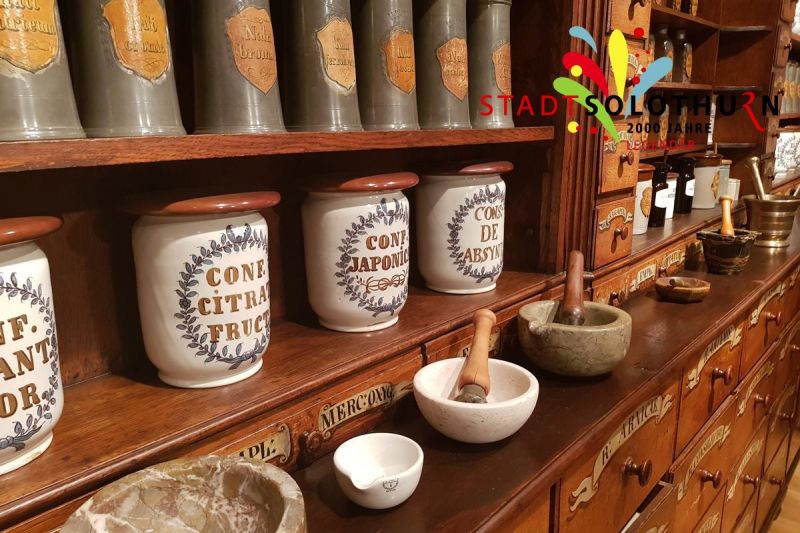 Inauguration of the old hospital pharmacy at Altes Spital 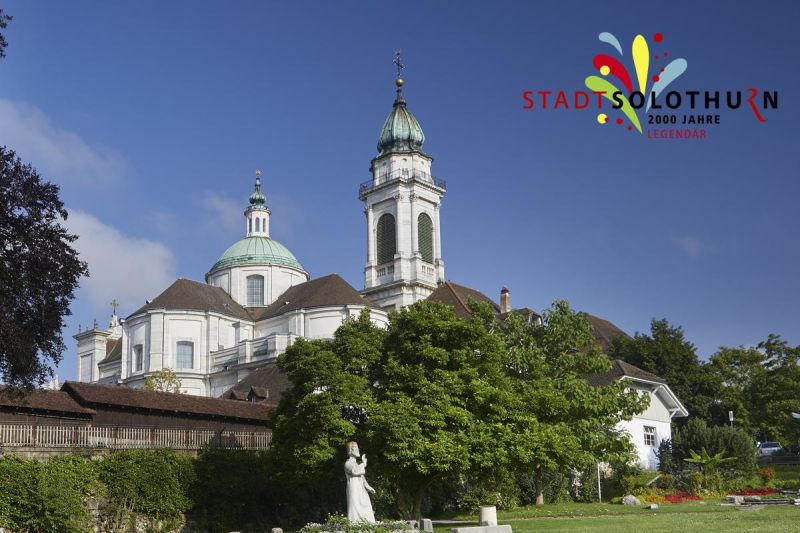 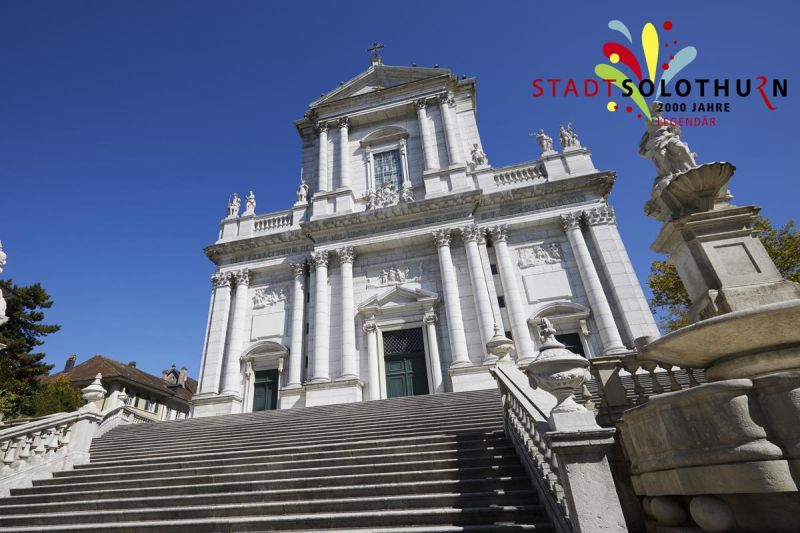 Lectures around the anniversary 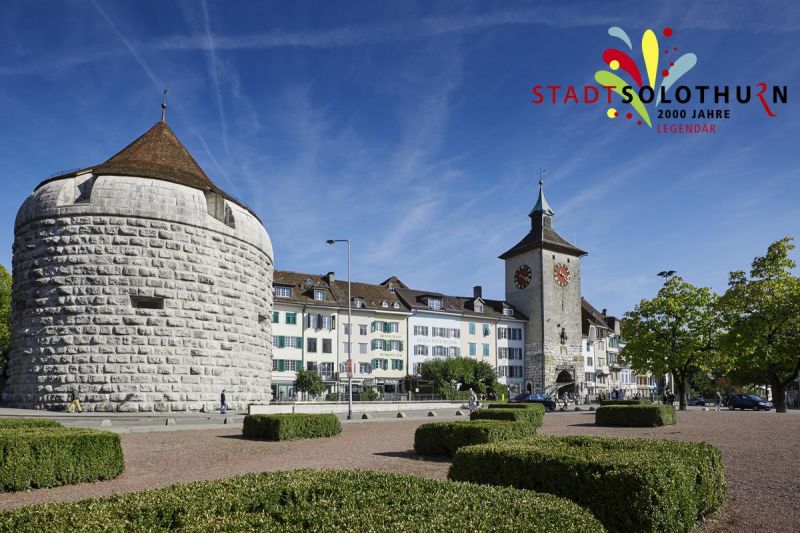 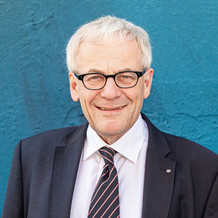 Mayor of the city, Solothurn

When the Roman sappers built the first bridge over the Aare around 20 AD, they certainly noticed the beautiful landscape at the foot of the Weissenstein. In these 2,000 years, a city has developed along the Aare, in the heart of which the various urban planning epochs are still very clearly visible. Embedded in a varied environment, our town has developed into a regional centre where it is very easy to live, work, learn, eat and drink and enjoy a wide range of cultural activities at a high level. 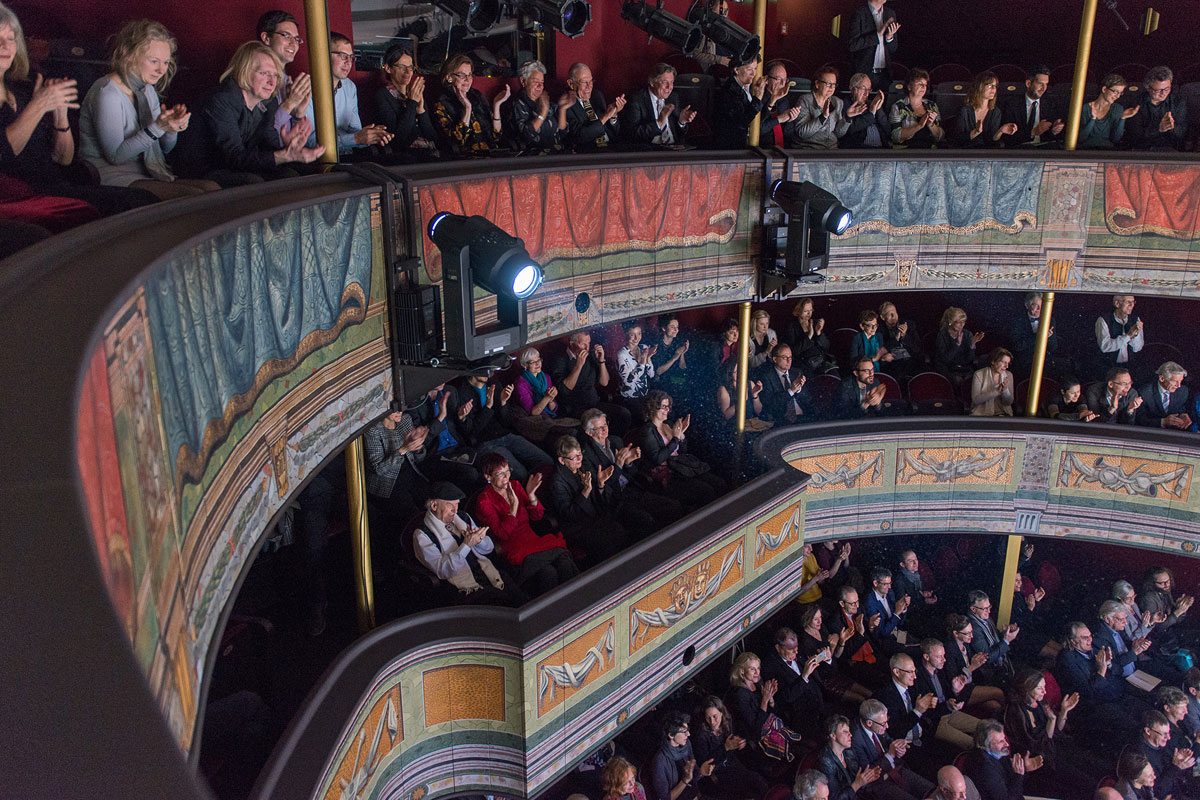 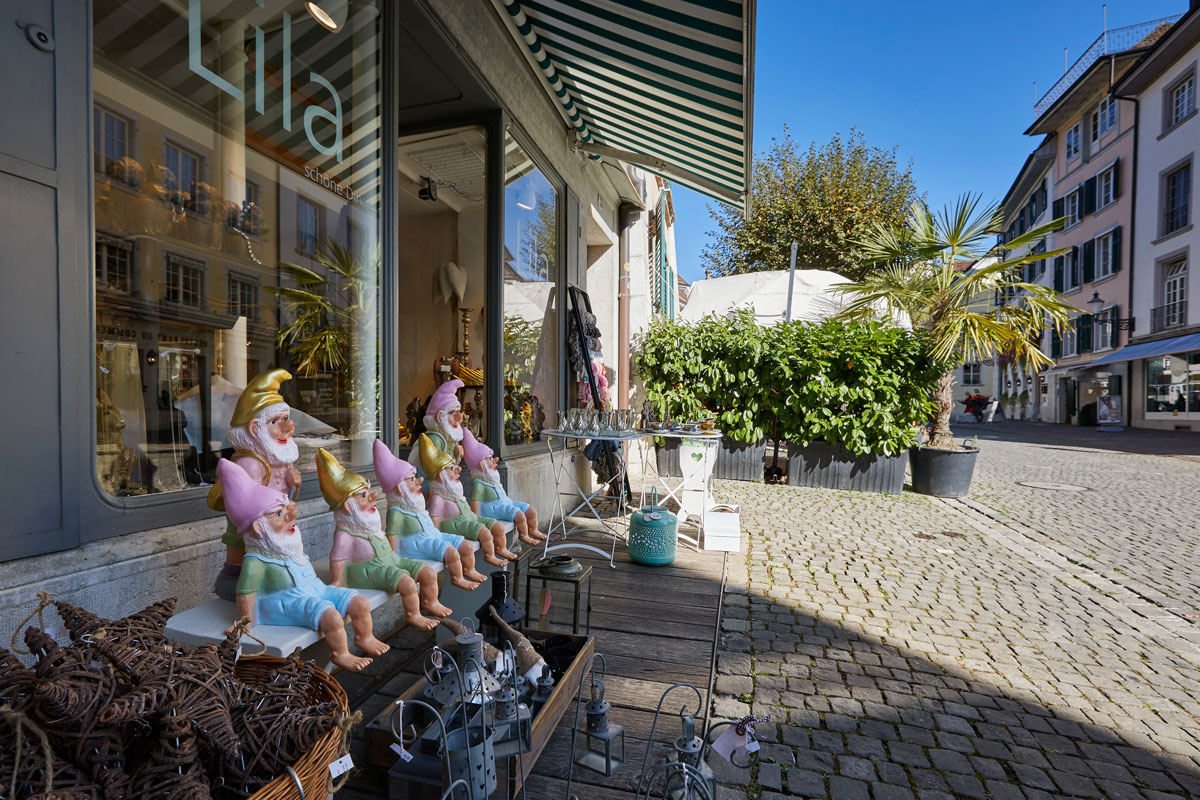