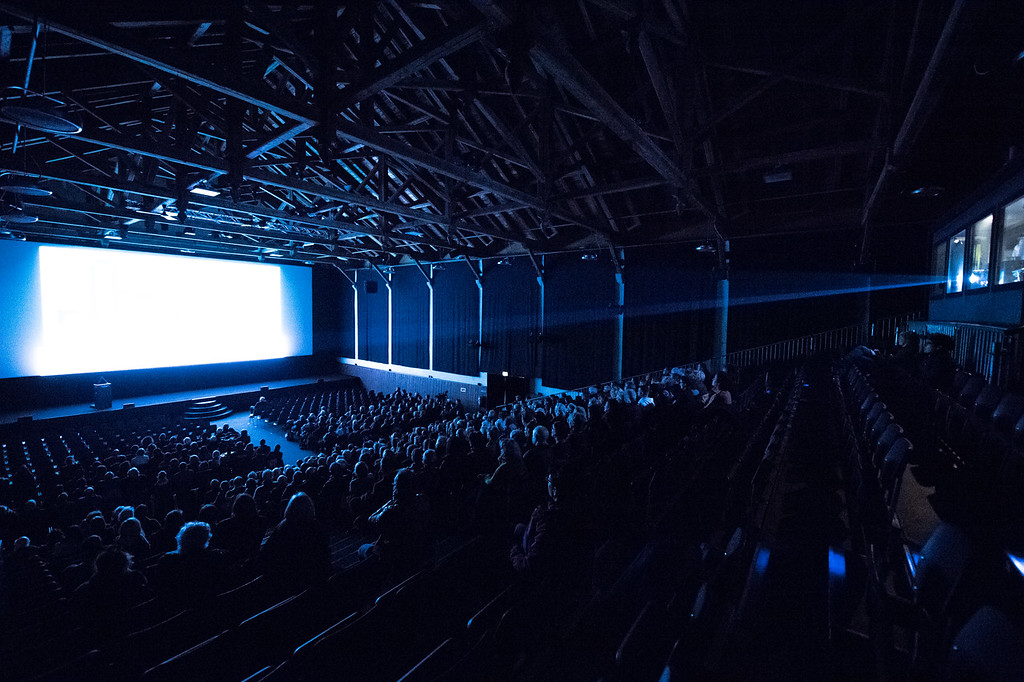 The silver screen in Solothurn

Every January, all eyes are on Solothurn, as the Swiss film industry flocks to the baroque city for the Solothurn Film Festival. For more than 50 years, this festival has powered Swiss film culture and served as a hub of creative exchange. Welcoming more than 65,000 visitors, it has become one of Switzerland’s premier cultural events.

The 56th Solothurn Film Festival will take place from 20 to 27 January 2021 as a versatile online edition. The programming is based on the regular festival programming. There will be online film talks and the supporting programme will be accompanied by interactive mediation formats and live broadcasts. All awards, namely "Prix de Soleure", "PRIX DU PUBLIC", "Opera Prima" and other prizes as well as the "Prix d'honneur" will be presented.

An adapted film programme is planned on site, if the situation permits: Individual film screenings could be offered in cooperation with the Canva, Capitol and Palace cinemas. Unfortunately, the large venues Concert Hall, Landhaus and Riding Hall cannot be opened in January 2021.

The Solothurn Film Festival is a massive annual event that brings out the entire city.

Get to know Pipo
Angebote 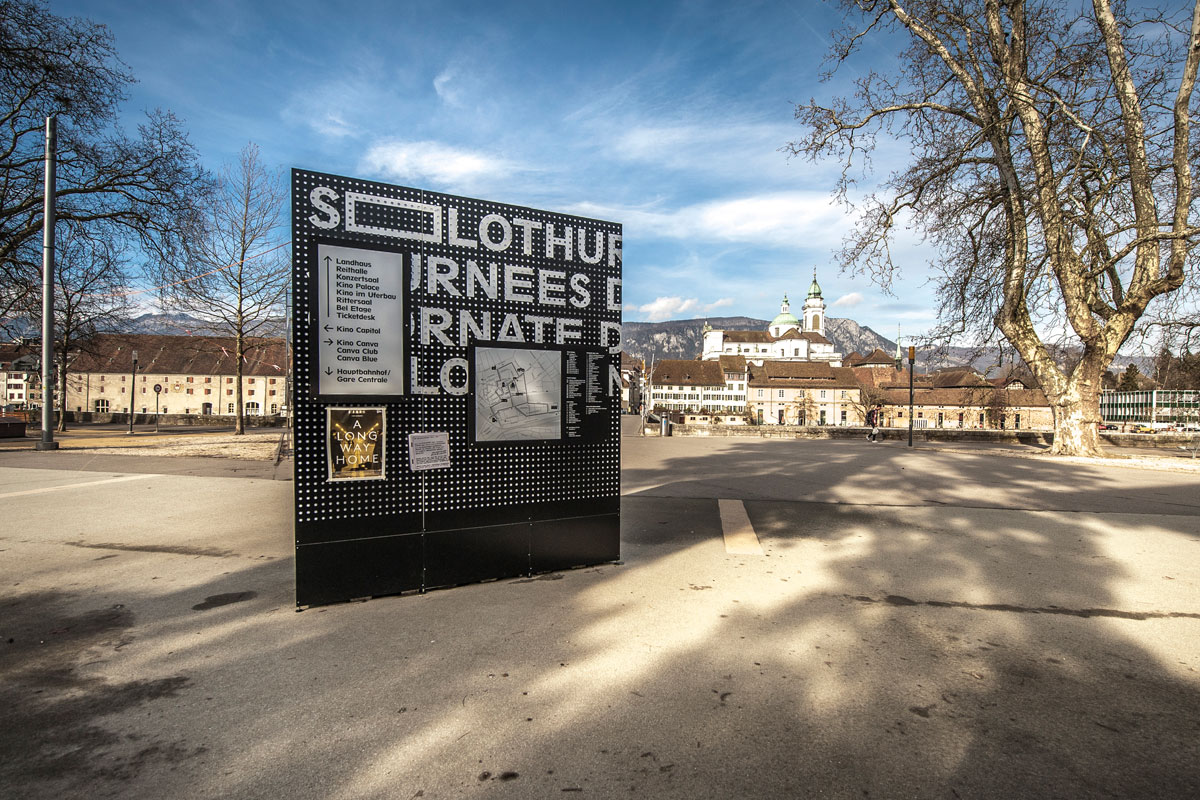 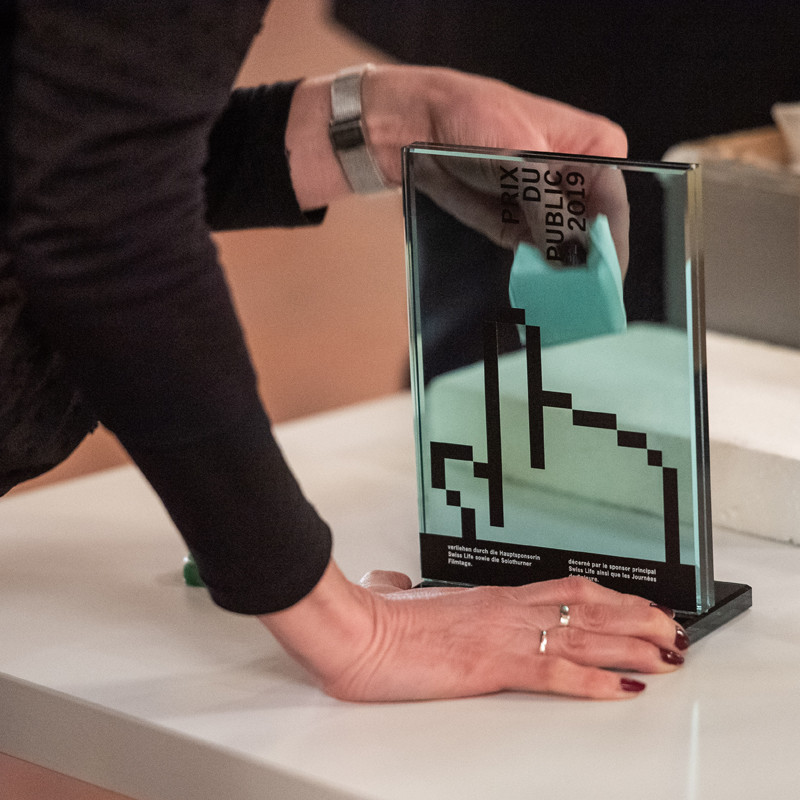 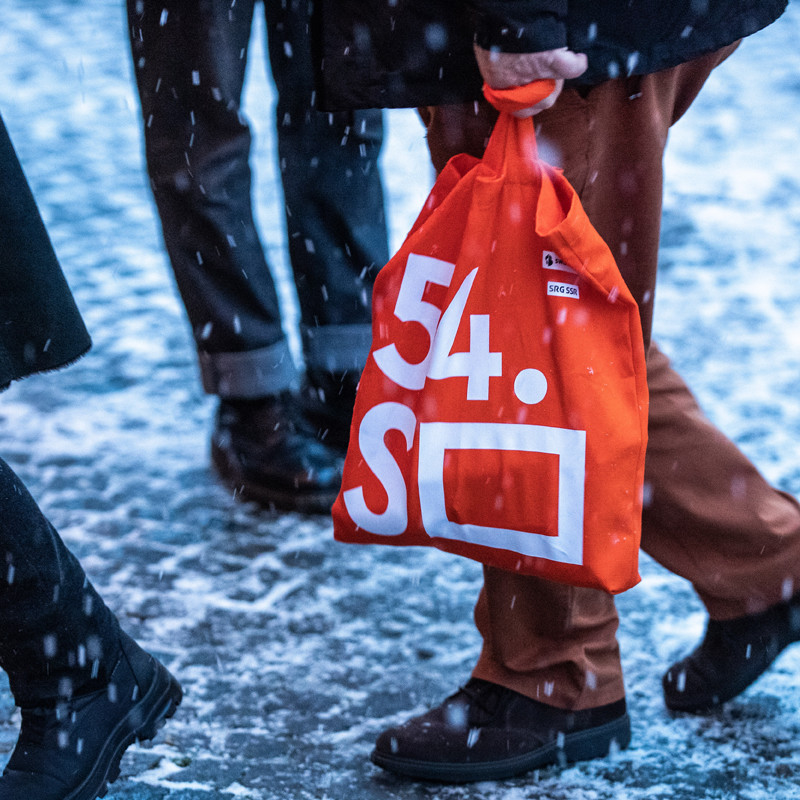