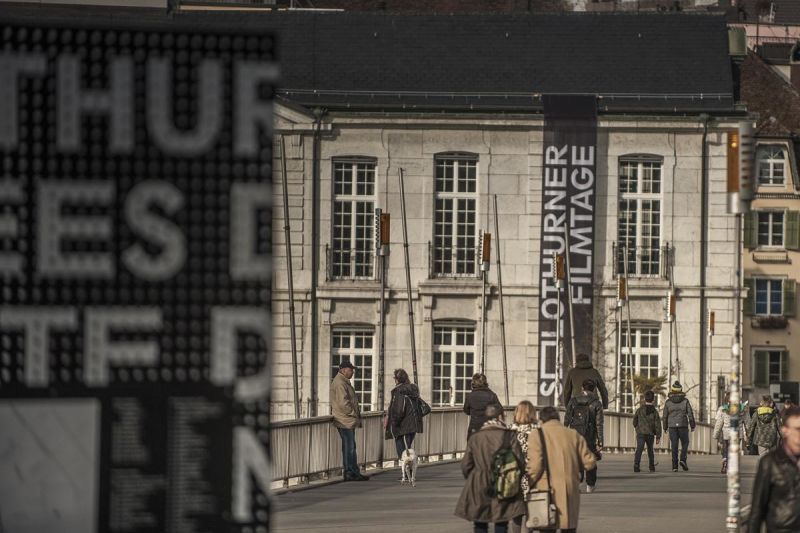 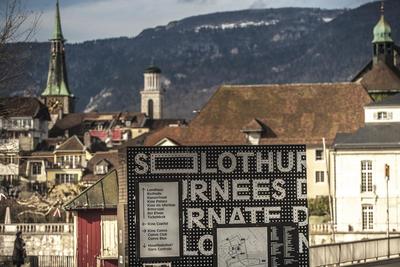 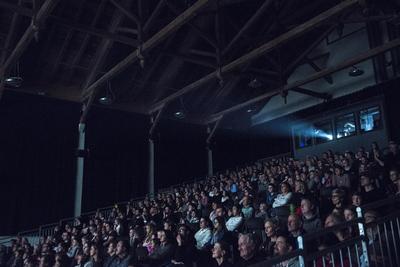 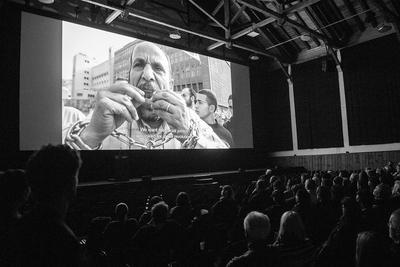 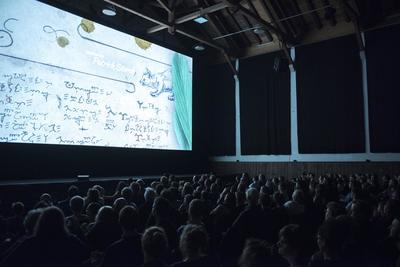 For over 50 years, the Solothurn Film Festival has presented a selection of Swiss films in the last week of January. The event is the driving force behind Swiss film culture and a meeting place between the audience and filmmakers. The Swiss Film Show was founded in 1966. With over 65,000 admissions, the event is one of Switzerland's most renowned cultural events and the most important festival for Swiss film.

The 56th Solothurn Film Festival will take place from 20 to 27 January 2021 as a versatile online edition. The organisers are guided by the regular festival programme. There will be online film talks and the supporting programme will be accompanied by interactive mediation formats and live broadcasts. All awards, namely "Prix de Soleure", "Prix du public", "Opera Prima" and other prizes as well as the "Prix d'honneur" will be presented.

An adapted film programme is planned on site, if the situation permits: Individual film screenings could be offered in cooperation with the Canva, Capitol and Palace cinemas. Unfortunately, the large venues Concert Hall, Landhaus and Riding Hall cannot be opened in January 2021.

The cat. Our wild pet